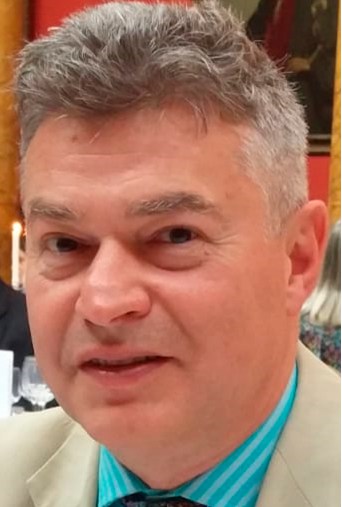 What to know about the production of sperm and the testes

The production of sperm is an intricate process. In this article, you will learn more about the process, testostorone, hormones, the testes, and how steoroids can impact the sperm production.

The process of making sperm occurs in tiny tubes within the testes, called seminiferous tubules (tubes), containing special cells called Sertoli cells. These cells guide the germ cells (cells from which sperm develop), through the process that will turn them into mature sperm. In order to achieve this, Sertoli cells need to be exposed to 2 different hormones (chemical signals). One is called Follicle Stimulating Hormone, (FSH) a hormone produced by a hormone-producing structure in the brain called the pituitary gland. FSH is needed to help the Sertoli cells grow in number. The pituitary gland also produces a hormone called Luteinising Hormone (LH), which tells special cells in the testicles called Leydig cells to make the male hormone testosterone, which is needed to help germ and Sertoli cells to mature, so that sperm can develop.

FSH (along with LH) is produced during two key periods of human life:

Minipuberty is crucial to the final stages that allow the testicles to drop from inside the body into the scrotum and also to allow for normal of the penis. If the baby’s pituitary gland isn’t able to produce the pituitary hormones FSH and LH then the baby may be born with a small penis and with testicles that not descended into the scrotum by the time of birth (this is called having undescended testicles or cryptorchidism); in this case, the testes will generally be in the groin, rather than safely within the scrotum.

Testosterone is produced by the testicle’s Leydig cells while the foetus is in the mother’s womb, from around the 7th week of pregnancy (out of 40 weeks in a pregnancy). Along with other male hormones, testosterone is responsible for the baby looking like a male; without testosterone action, a child will appear female at birth whatever their chromosomal sex (i.e. whether they have XX chromosomes –female or Y chromosomes –male). Testosterone levels in the testes are over 30-times higher than in the blood. Such high levels within the testicles are necessary for making sperm and this level cannot be achieved through testosterone drug treatment. Fortunately, Sertoli cells only begin to respond to testosterone after the boy is aged 5, which is why baby boys don’t make sperm. The testes thus go through two separate phases of hormone-driven development: first around the time of birth and, second, with the onset of adolescent puberty. 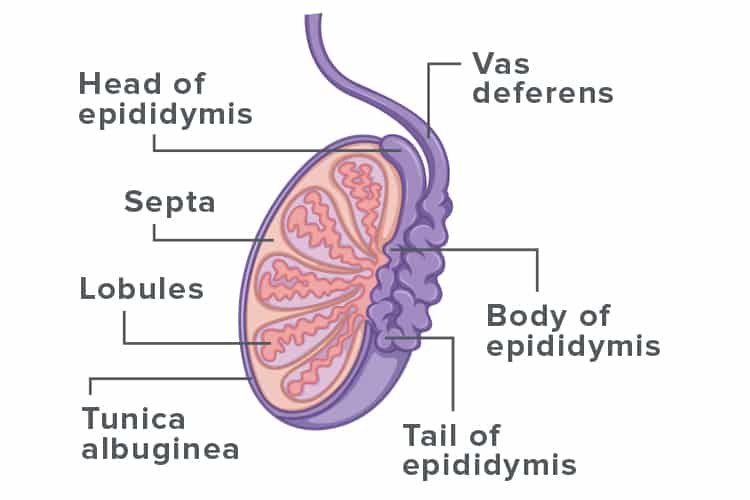 Hormones and the testes

Men whose pituitary glands can’t make the hormones LH & FSH: This can be caused by certain genetic problems, such as Kallmann Syndrome in which the testes lack exposure to pituitary LH & FSH and, therefore, are underdeveloped and don’t form seminiferous tubules and sperm; they can, however, be activated by putting back the missing hormones. This is much as a light bulb can be made to shine by flipping the electricity switch. However, this can be a long process for men who were born without the ability to make LH and FSH, and it can sometimes take several years for the testicles to grow as big as they are going to get and for best amount of sperm production to happen. If the men were born also with testicles that were undescended, then growth of the testes and sperm production may be more difficult to achieve. Usually, the man will receive FSH injections (shots) at least 3 times per week. The goal would be to achieve an FSH level of between 4 and 8 (international units/litre). Also, the man will receive another hormone to help the process, called human chorionic gonadotropin (hCG) (which works in the same way as LH) at least twice per week. The goal of this is to try and get a normal level of testosterone in the blood, without raising the oestrogen level too high.

Men who go through puberty normally, but who lose the ability to make LH and FSH in their pituitary glands: Some men go through a normal puberty but then lose the ability to make LH and FSH due to a health problems that affect their pituitary gland such as a tumour, or by surgery or radiotherapy for such a tumour. Their testicles developed and matured normally and a small number of these patients may even remain naturally fertile. For those who don’t, it can often be restored within a few months by injections of hCG, with- or without- injections of FSH. This is because reactivating the machinery of making sperm is easier than building it from scratch.

Although testosterone produced within the testicles is essential for spermatogenesis (the process of making sperm), previously healthy and fertile men who start taking testosterone (injections or gels) or anabolic steroids – for the purpose of building muscle or enhancing athletic performance – can run into big problems with their fertility. This is because the high blood levels of testosterone or other steroid hormones are sensed by the pituitary gland. Once the gland senses these high levels, it stops making LH and FSH as it thinks that the body has more than enough already. This means that the necessary hormonal stimulation to the Sertoli and Leydig cells is removed and, hence, spermatogenesis grinds to a halt. After stopping testosterone/steroids the testes usually recover, but it can take many months and sometimes up to a year for this to happen. Steroids that are taken without their being a medical reason to do so can cause other problems, like heart and liver disease, acne and mental health problems. Some men moreover, may even be unknowingly consuming testosterone or other steroids as they can contaminate vitamin or protein supplements that are marketed at athletes and body-builders.

What happens if I have a problem with my pituitary gland?

Your doctor will refer you to a specialist called an endocrinologist, who will assess you, check your hormone levels and possibly treat you with hormone replacement therapy (as outlined above). You will need regular checks to ensure that your hormone levels are where they need to be and if fertility is an issue, they will arrange semen analysis tests. In this situation, they will work closely with the fertility clinic to ensure that you are aware of the choices that you need to make and steps that you need to go through to form a family.

You can read more about the male reproduction system here.