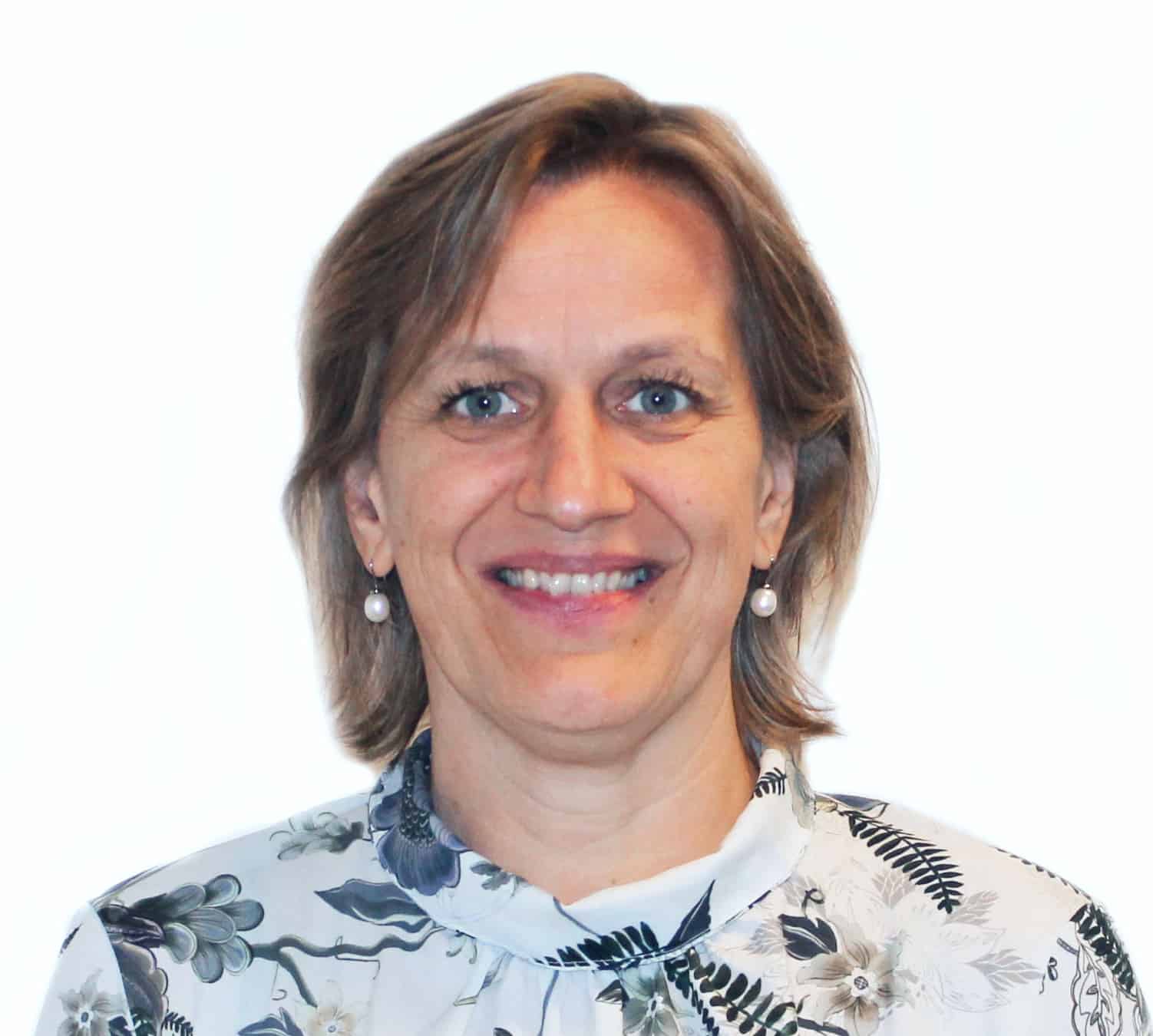 Having your sperm quality tested – How does it work?

Sperm quality is defined as the ability of sperm cells to fertilise an egg, but when is the best time to make a sample, how is it produced and how is the sperm tested? Learn more in this article.

For most men, sperm cells are constantly produced in the testicles, however, it usually takes around two days to generate a new portion of sperm cells after an ejaculation, hence sperm samples produced after two days of abstinence usually have the highest number of motile sperm cells compared to both semen samples after shorter and longer abstinence periods. After a longer time of abstinence, the sperm cells will start to degenerate.

When is the best time to make a sperm sample?

A sperm sample must be produced at the premises for the examination – for example, a fertility clinic or a sperm bank. Hand washing and washing of the penis are to be the first steps and no lubricants are to be used as most of them contain substances intended to kill sperm cells and it may contaminate your sample. 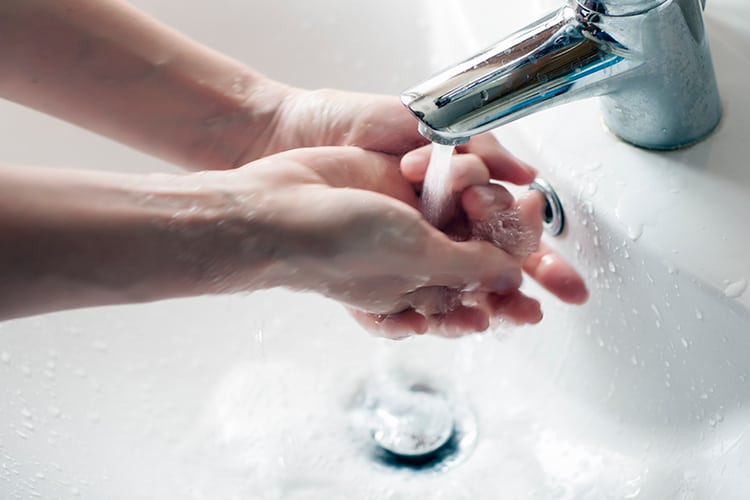 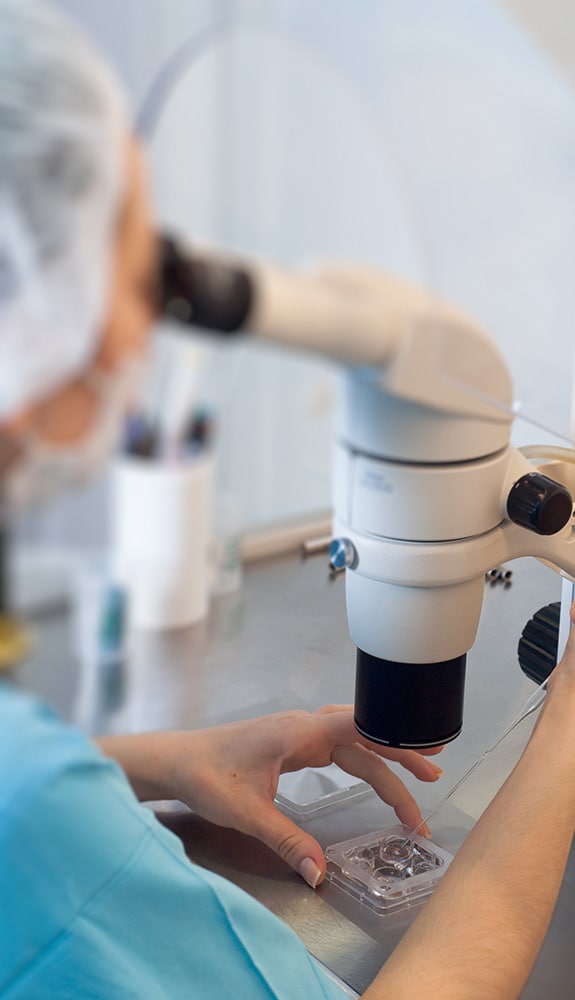 Delays in delivering the semen sample and exposure to high or low temperatures will result in the sperm cell motility to be inaccurately low. Make sure your name, date of birth and the time and date of your sample are clearly written on the cup.

The fresh sample is tested by placing a drop of semen in a counting chamber. The sperm is analysed by using a microscope, checking among other things, sperm cell count per millilitre, the number of sperm cells that move, the degree of movement and the semen sample’s total amount in millilitres.

Semen quality can be measured in different ways. The most used parameters to describe semen quality is measuring sperm cell count and looking at the ability of sperm cells to move.

You can read more about further options for sperm testing in this article.