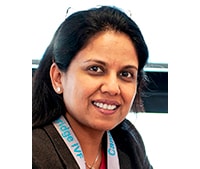 What to know about surrogacy

This article will explain more about surrogacy. Who needs a surrogate, what is full and partial surrogacy, and which clinical and legal considerations are connected to using a surrogate? Get the answers in this article. 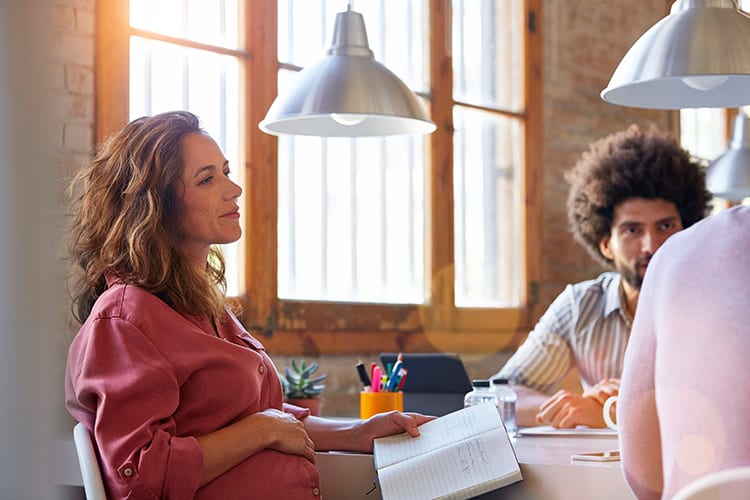 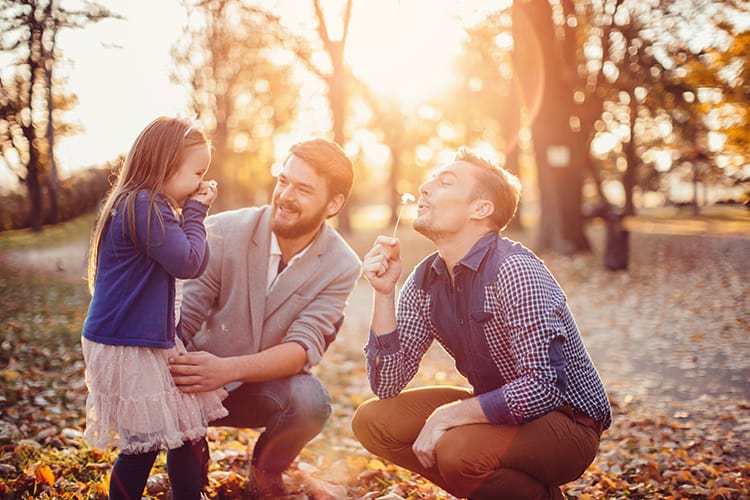 Surrogates can be known to the intended parent(s) like a sister or friend, or can be identified through commercial systems, such as infertility centers, surrogacy agency, or privately.

Who Needs a Surrogate to Have a Baby?

The significant increase in the use of surrogacy (primarily full) in the last few years (over 200% increase in surrogate births) can be explained because our advances in medicine allow more and more people to live with significant illness, cancers and medical conditions, but for whom pregnancy is too risky. Some of the top reasons people use a surrogate include:

The initial step of surrogacy it to ensure is ensuring it is needed, and to provide comprehensive psychological counseling, and legal advice for all parties involved (intended parent and surrogate). Intended parents/ donors are also medically tested for common infections to minimize risk of infection to the carrying surrogate during the transfer of embryo in her womb. Choosing the correct woman to be a surrogate is also critical to lower the risk of adverse outcomes. The surrogate ideally should be under 36 years of age and should have had a child of her own. All surrogates need to be made aware of treatment and pregnancy risks before moving forward, which include miscarriage, ectopic pregnancy, possible multiple pregnancy (twins, triplets), and health complications during pregnancy, some of which can be serious. 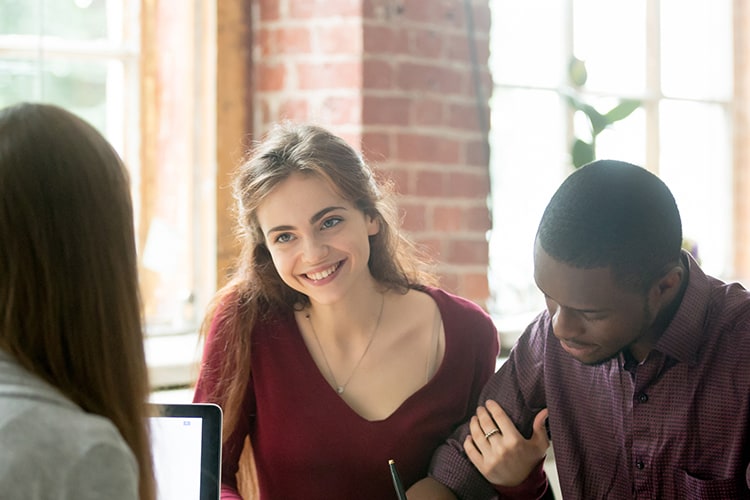 Intended mothers undergo infertility treatment very similar to an in-vitro fertilization (IVF) type of treatment cycle. If the intended mother cannot use her own eggs, then eggs are used from an egg donor. These eggs are fertilized using the intended father’s or donor sperm to create embryos. At the same time, the surrogate menstrual cycle is coordinated such that the embryos can then be transferred into her womb at the right time.

The legal aspects of surrogacy vary in different countries and need to be clearly understood by the intended parent(s) as well as the surrogate. Despite all precautions, legal arrangements and consents, there can be a break down in the agreement between the commissioning couple and surrogate. It is critically important for all parties to received specialist legal advice prior to start of treatment. This is particularly important if the intended parents are travelling to another country for treatment, where the laws and regulations are likely to be different to the country that they are living in.
Despite the medical and legal complexities around surrogacy treatment, it allows a well-selected group of patients to realize their dream of parenthood and should be offered in appropriate setting with the relevant expertise.