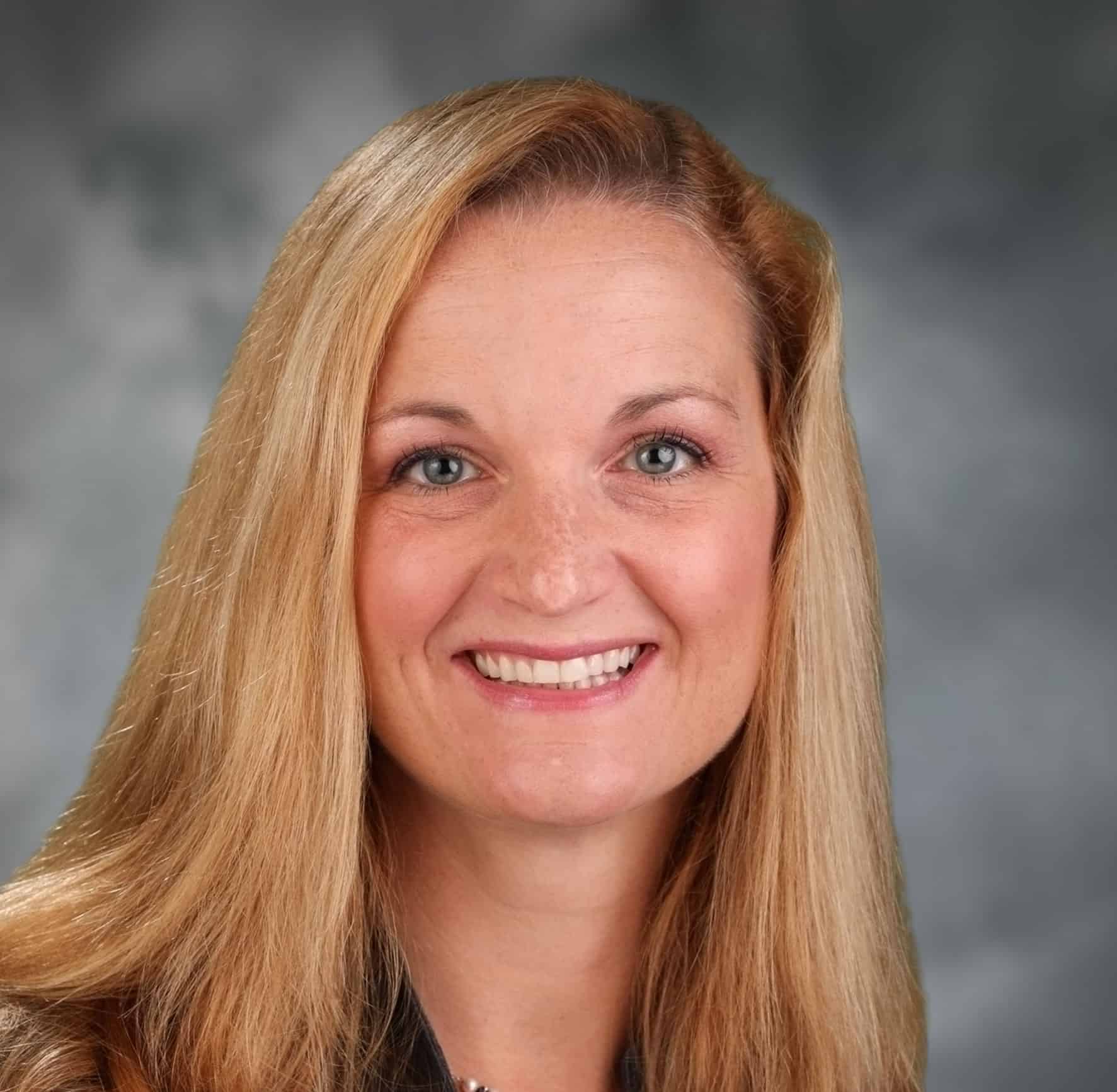 Pregnancy loss (miscarriage) – How to cope with it

Even though pregnancy loss or miscarriage is not uncommon, it can still be very hard to cope with. Read on to learn more about pregnancy loss before and after 20 weeks, how to deal with the emotions connected to a pregnancy loss and when to start thinking about the future.

Any time a pregnancy ends in a loss, there are very complex feelings for the couple. The loss may be particularly hard if the pregnancy followed lengthy infertility treatment or previous pregnancy losses.

Pregnancy loss is not uncommon: up to 15% of confirmed pregnancies end in miscarriage, and experts think that the number is much higher in very early pregnancy before testing can be done to confirm the pregnancy.

When a pregnancy spontaneously ends before 20 weeks, it is called a miscarriage. Most of these losses actually happen in the first two months after fertilization. The most common reason for first trimester miscarriages are because of genetic problems in the fetus that are there at the time of conception. It may also happen when the woman has very significant health conditions, which is why women with chronic illnesses should see a physician even before becoming pregnant (whenever possible) so they can be aware of the risks, get their health conditions as sorted out as possible, and then be monitored closely.

When a pregnancy spontaneously ends after 20 weeks, it is called stillbirth. Stillbirth is much less common. There are many known reasons for stillbirth including problems with placenta, genetic problems in the fetus, fetuses that grow too slowly, and infections. About half of the time we never find a reason for stillbirth.

The emotions of miscarriage

Many women and their partners who have had a pregnancy loss report the experience during and afterwards to be extremely emotionally devastating and painful. Some doubt their body’s ability to carry a pregnancy successfully in the future. This is especially true if there were previous losses or fertility treatment. But surviving the emotional impact of pregnancy loss is possible. And many women go on to have successful pregnancies. 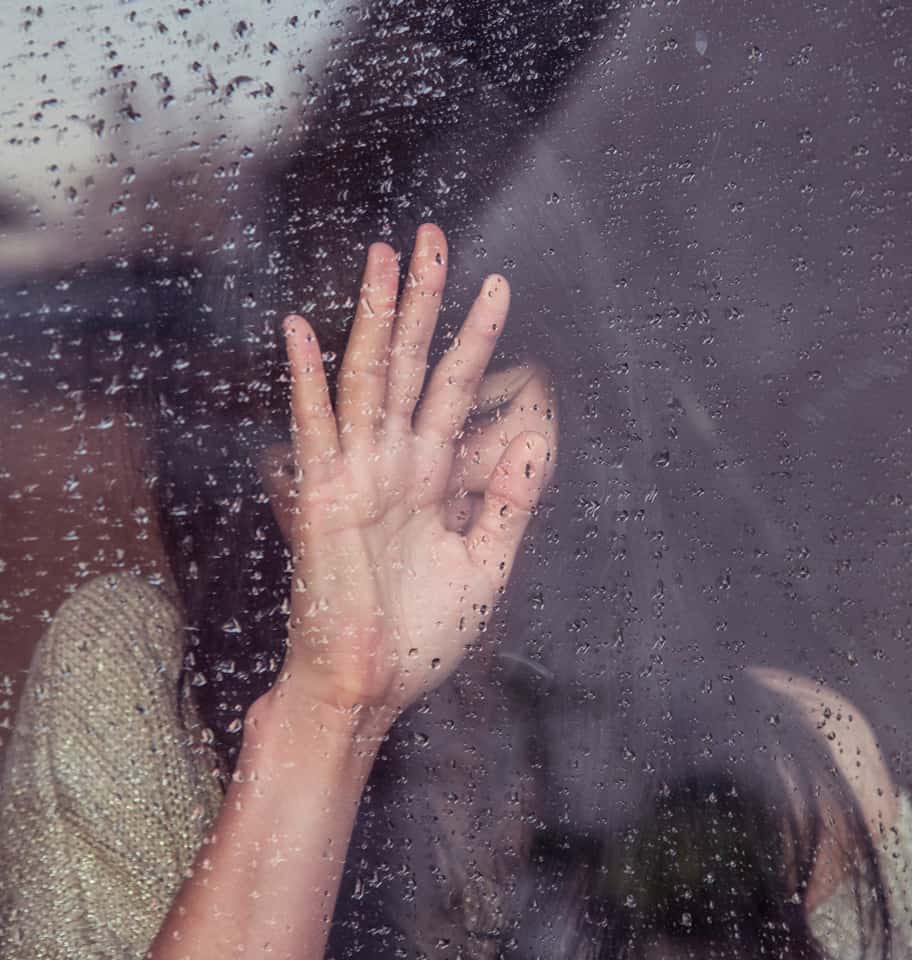 Ways to cope with pregnancy loss

In the early days following the loss, women and their partners might be shocked, experience denial, or self-blame. Many women think they did something wrong, which caused them to miscarry. There may be a lot of anger – both at the situation and possibly with each other. Anniversaries are especially difficult, like the planned due date of that baby. These emotions are all normal reactions to loss.

It is important to know that over time, couples do begin to accept the loss though it is never forgotten. There are many things you can do to help you cope with the emotions following the loss. These include:

Think towards the future when you are ready

Getting to this point of acceptance is important because it allows you to think towards the future, whether it is to try for another pregnancy, or consider other options such as adoption or childfree living. Give yourself the time you need to heal emotionally. There is no set timeframe, but it could be relatively quick (a few months) or even a year. Make sure you see you physician to confirm you are physically ready to try again. Most healthy women do not need to wait before trying to conceive again, but it may depend on how far into the pregnancy you were, and other factors that should be discussed with your healthcare provider. While many women question if they will go on to have another loss, most women who have had a loss go on to have healthy babies.