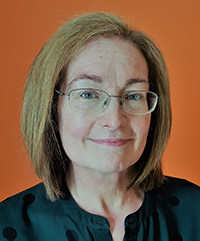 Choosing between a Non-ID Release or an ID Release egg donor: things to consider

The decision to use an egg donor to have children is not one that anyone takes lightly. If treatment is successful, it is also the start of a new and lifelong journey for you and your family.

There are many issues to weigh up, some logistical, some financial, some medical and, of course, some emotional. Going through treatment can itself be a stressful time for you and your partner. At this stage, it can be tempting for everyone to focus on getting pregnant but it is important to consider the longer-term aspects of using an egg donor. Bear in mind that hopefully you will have a child and that they will grow up to be an adult and perhaps have a family of their own one day.

So you are creating a family, not just a baby and as a parent (and maybe grandparent), you will want to make the ‘right’ decision that will stand the test of time.

An Non-ID Release donor is someone whose identity, for instance their name and address, will not be released to you or your child by the authorities involved (including the clinic where you were treated).

A ID-Release donor, sometimes called an identity-release donor, is someone who has agreed that their identity will be released to anyone conceived with their egg. The age at which this can happen differs according to local laws or practices but usually this is no later than 18.

Clinics might also allow you to use a ‘known donor’ if you wish, someone that is already known to you such as a family member or friend.
In this case, you take the donor with you to the fertility clinic and they will have to undergo all the same checks as a donor supplied by the clinic. If the donation goes ahead, the donor will have to undergo the same egg retrieval process as other IVF patients and this comes with associated medical risks alongside the emotional and social aspects of donation.

What choices do I have?

It is important to be clear from the start about what type of egg donor is available to you as changes usually cannot be made later after you have used the eggs. Typically, the donor has no right to withdraw her consent to having her identity released after she has donated. More commonly, where a law or local practice has changed, it has applied to anyone conceived after the change in the law. For example, in the UK the law was changed in 2005 and anyone who had treatment after that date had to use a ID-Release donor. So far, only one place in the world (Victoria, Australia) has backdated the law so that people whose donor was originally Non-ID Release now have the legal right to find out the identity of their donor. 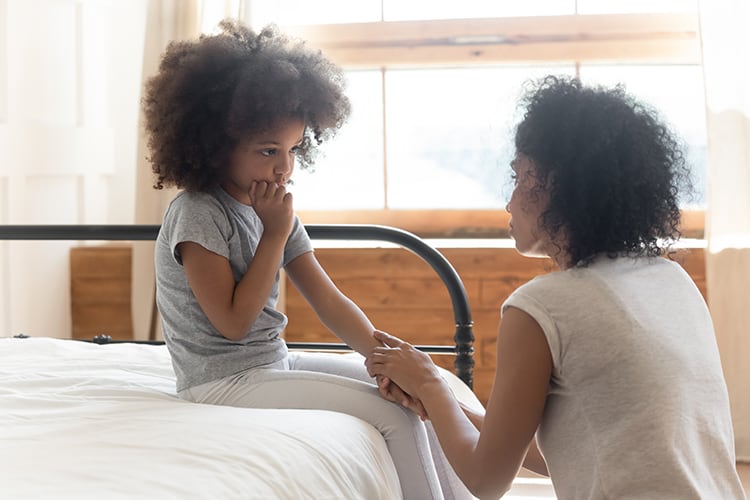 What information will I get about the egg donor?

How much you can find out about your egg donor depends on the clinic and on any local laws. they can contact a central register to find out their donor’s name and last known address. In some countries parents also have the right to request non-identifying information about the donor at any stage from pre-treatment right through until your child is 18. This can include their height, hair colour, occupation, and any information they have given about themselves, such as their interests or hobbies. Parents can also find out the gender and year of birth of any children conceived in UK clinics using the same donor, but what information you are allowed varies from country to country.

In the past many medical professionals recommended that having a child by using a sperm or egg donor should be kept secret from the child.

However, research studies and personal accounts make clear that it can be traumatic for all concerned, and especially anyone who is donor-conceived, if and when the secret comes out. Trying to keep things like this secret doesn’t always work, as secrets have a way of slipping out. Keeping secrets can also affect family life, putting a strain on relationships.

Studies and personal accounts also suggest that openness helps build positive relationships. So, nowadays it is commonly thought to be better for you and your child if they grow up knowing right from the start that they were conceived this way and you sharing any information you have about their donor as and when it seems right for them. There are other articles here with suggestions for how to go about that.

It is now clear that some donor-conceived children and adults are curious about their donor and want to find out more about them, for example, to know more about what sort of person they are. However, others show little interest. Being curious or not doesn’t seem to be related in any way to how happy your family life is and is more likely to be down to personality. Because you don’t know at this stage whether or not your child will be curious about their donor, it might be important to have information about the donor in case your child wants it later.

There is another important development to consider. With the growing use of online genetic testing sites, such as Ancestry.com and 23andme, you can trace people you are genetically related to with increasing ease. Some have found the identity of their Non-ID Release and donor siblings. Others have found out that they are donor conceived as a result of genetic ‘relatives’ contacting them after using these tests. These type of encounters are likely to become more and more frequent as the popularity of these sites grows.

On balance, it appears that being open about donor conception is important for your family. You are creating a family and your choices will affect both your and your child’s future. It is really important to think carefully about your options, seek support and counselling about the implications and perhaps make contact with others who have used this route to creating a family so that you can make decisions that you will be happy with in the future.