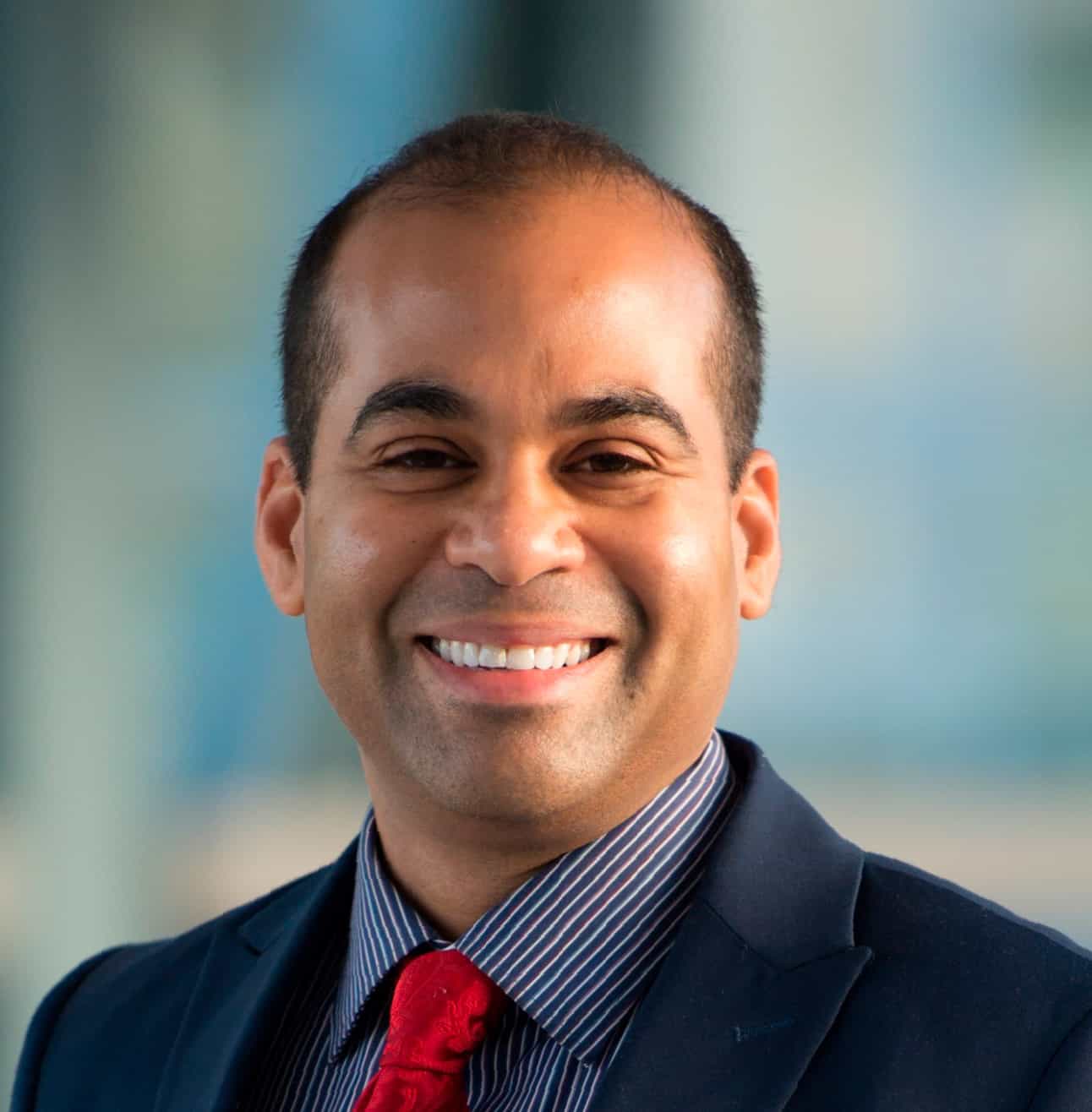 Vasectomy reversal: What are the possibilities?

A vasectomy is a male sterilisation which can be done for many reasons, but can it be undone? If reversed within 3 years the succes rate is 75%. Learn more about the reversal process and options after a vasectomy.

The main reason for undergoing a vasectomy is for male contraception/sterilisation when one’s family has been completed. This works by preventing sperm from the testes reaching the semen that is ejaculated during orgasm. This is achieved by cutting or blocking the tubes that carry sperm from the testes to the penis. This is regarded as a permanent form of contraception as it is not always possible to reverse this procedure. Patients are carefully counselled with regards to this before undergoing vasectomy. However, it is not uncommon for personal and familial situations to change, and a proportion of men who have undergone vasectomy may change their minds and wish for a reversal. When a man who has undergone vasectomy wishes to have more children there are a number of options available.

The first step is to get an up to date semen analysis carried out. This is to ensure that there is indeed no sperm present in the ejaculate. Although this may have been confirmed initially after having the vasectomy, there is a small chance of late failure of vasectomy. This occurs when the tubes that carry the sperm (vas deferens) re-join at a later stage after being divided during vasectomy. This only occurs rarely in few cases. In the rare case that there is sperm present, the couple can continue trying for natural conception. The success rates of natural conception will vary according to the sperm concentration and quality along with associated patient and partner factors. This will need to be discussed with a fertility specialist in order to see if assisted reproductive techniques are necessary to improve chances of success.

For the majority of men, there will be no sperm present following vasectomy. For men in this group there are a few options. The most commonly chosen option is reversal of vasectomy. This involves surgery which is carried out under general anaesthetic, to re-join the divided vas deferens tubes. This is not available on the NHS and will need to be carried out privately. Success rates are not very high and there is no guarantee that natural fertility will return. Vasectomy reversal is most commonly carried out microscopically under magnification as these tubes are very small and the operation can often be technically quite challenging depending on how the original operation was carried out. There are multiple methods of re-joining the tubes which vary according to surgical preference. Success rates vary according to various factors including length of time since vasectomy, method of vasectomy and experience of surgeon undertaking the reversal. The longer the time following vasectomy the more scar tissue that can build up in the tubes that carry sperm from the testicles

Following vasectomy reversal, rest is advised with only light activity for up to 2 weeks post-surgery. This is to avoid any trauma or undue stress on the area where the tubes are joined which may cause them to pull apart and compromise the success of the procedure. It is also important to avoid sexual activity in this period. Strenuous activity such as exercise, heavy lifting and swimming is not advised for up to 4 weeks after surgery. A semen analysis is usually carried out after 6 weeks to see if surgery has been successful or not.

Vasectomy reversal success rate according to NHS England are:

Vasectomy reversal close to the time of conception

If a couple does not wish to have a vasectomy reversal or this option is not feasible, another option may be testicular biopsy or microscopic testicular extraction of sperm. This involves surgery under general anaesthetic, which is usually done as a day case. This involves removing samples of testicular tissue either with a biopsy or small incision and carries slightly higher risks of testicular damage than vasectomy reversal. Providing the testicles are normal, sperm can be obtained which can be used for intracytoplasmic sperm injection (ICSI). This will not allow pregnancy to occur naturally but will require egg harvesting from the female. The obtained sperm is then injected into the egg in the fertility lab to create an embryo. The embryos are then implanted into the female. This does not guarantee a successful outcome. This will need to be privately funded if either of the couple has children. These procedures are not offered routinely as first line and tend to be reserved for men with known conditions where the testicles are affected thus lowering the chance of normal sperm production, and thus vasectomy reversal being successful.

Another option is that of use of donor sperm. This will again require sperm to be injected into the egg in the fertility lab to create an embryo. This option is usually chosen by men who have testicular abnormalities or conditions which prevent them from producing their own healthy sperm. Although, patients are usually hesitant to choose this option, the majority of couples who do go down this route usually have excellent outcomes. This is usually arranged though the local fertility centre.

Fertility assessment of the female partner

It is important to note that this can be a very stressful time for a couple and it is important that they are counselled appropriated by a qualified fertility specialist and any support if required is offered.