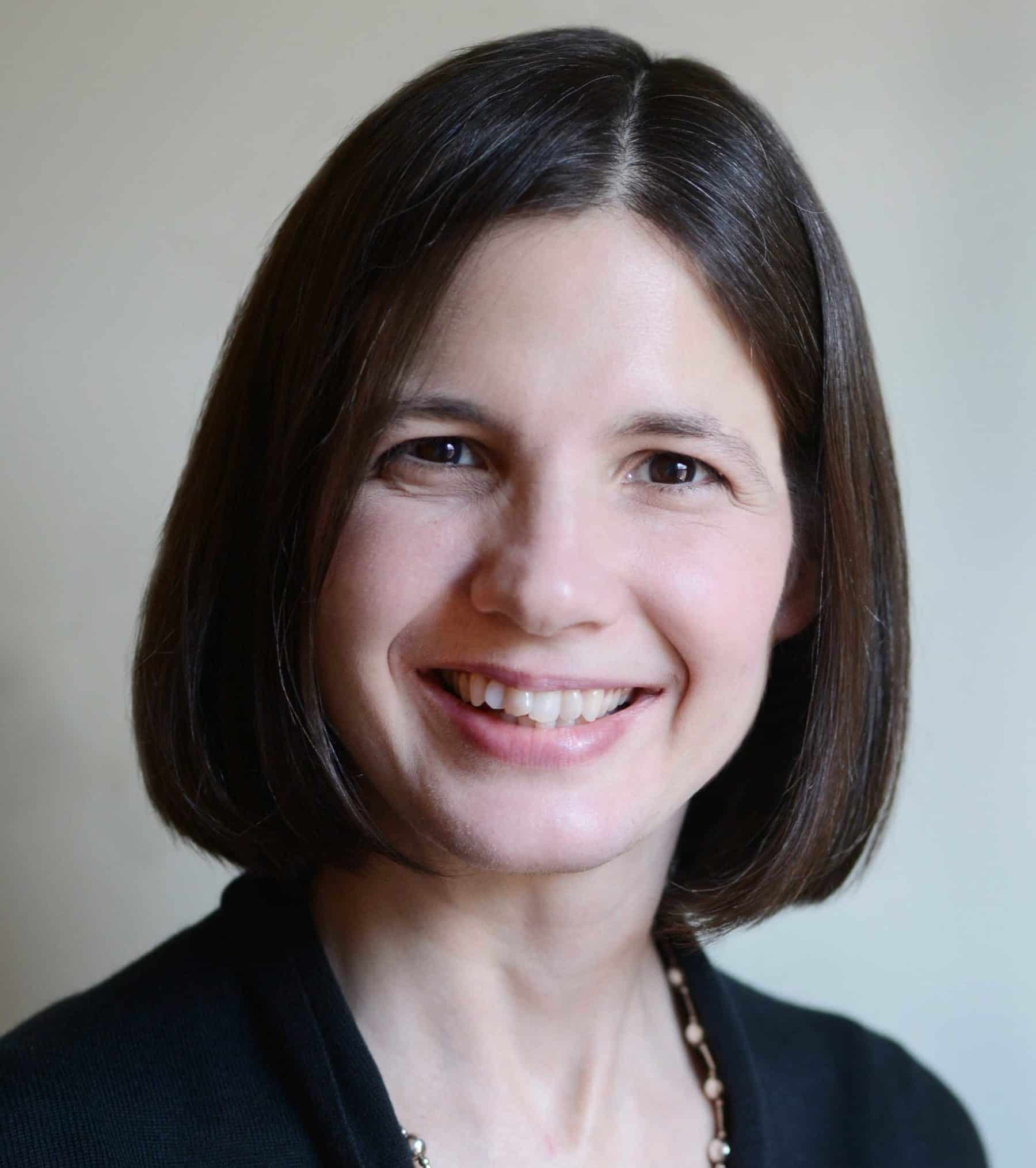 Parenting as an older father

Why people become parents at an older age

Many factors have contributed to the increase in the number of men who become fathers for the first time at an older age. Advances in reproductive medicine, including in-vitro fertilization (IVF) and oocyte (egg) and embryo cryopreservation (freezing) have made it more likely that people who are interested in becoming parents later in life can do so using their own genetic material. The age at which men enter into partnerships through which they may become parents is also increasing; in 1988, men in the United States got married for the first time at an average age of 25,9. By 2018, men’s average age at the time of their first marriage had risen to 29,8. Increasingly, men may also be waiting to start their families for other reasons, including having children in later-life relationships or waiting until they feel financially stable enough to welcome a child into their family. Taken together, these trends mean that an increasing number of men will become fathers for the first time in their 40s, 50s, and beyond. Becoming a older father has many rewards.

More mature and ready after 40

In a survey of people who became parents for the first time after the age of 40, participants reported several advantages to having waited until later in life to have children. Many parents reported feeling more mature and more emotionally and financially ready for parenthood than they might have if they had started their families at a younger age. They felt younger longer and were more motivated to stay physically healthy. Having worked for longer, older fathers and parents in general were often more established in their careers and had greater flexibility in balancing the demands of work and family. Finally, having had more years of life experience and opportunities to achieve their goals than people who became parents at a younger age, older parents reported feeling more ready to take on the parenting role and the many changes that come with it.

Advantages to being the child of an older father

There are also advantages to being the child of an older father. The children of later-life parents often perceive their parents as being more emotionally and financially secure. They appreciate their parents’ wisdom, patience, and devotion. Perhaps most importantly, children with older fathers understand how much they are loved and wanted. 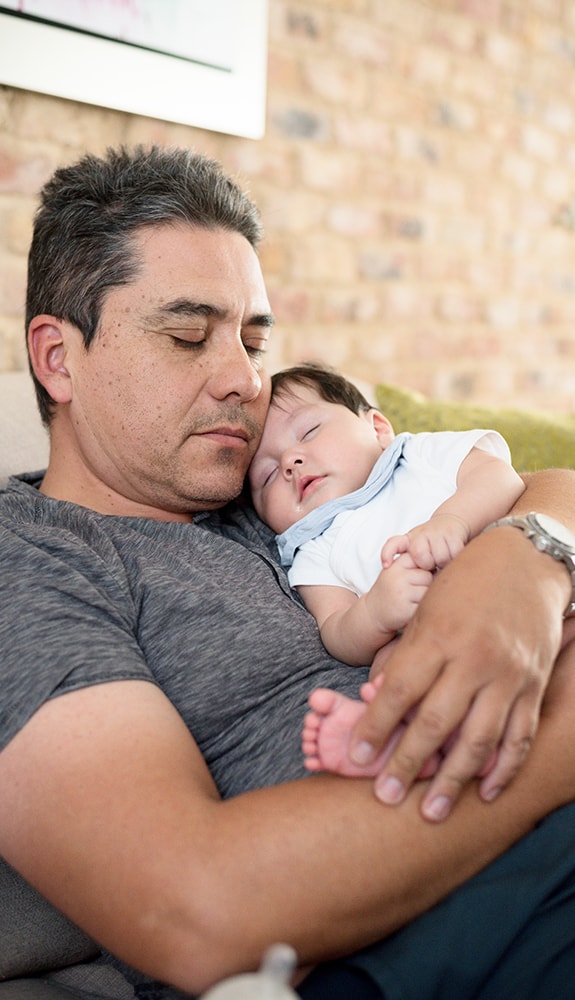 Challenges as an older father

Becoming a first-time father later in life also has its challenges. For some parents, starting a family at an older age comes with the additional stress and expense of using assisted reproductive technology. Parents who begin building their families later often report having fewer children than they might ideally have wished for. Older fathers may also report feeling out of place among new parents, many of whom are younger than they are. And for many later-life fathers, the birth of their child may trigger concern about their own age and health, often for the first time.

Preparing for Parenthood as an older father

You can read more about parenting here.