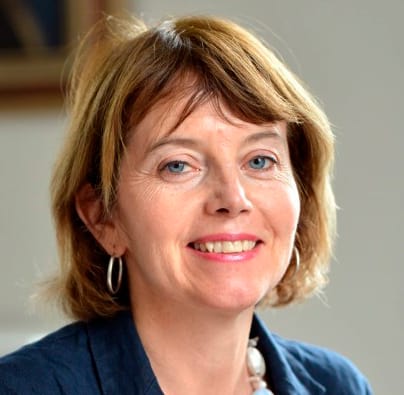 Finding the joy in life after infertility can be a challange where counselling might be nessesary. Read about how tough decisions and grief, in many occations, is a big part of ongoing fertility treatment.

We all know fertility treatment doesn’t always work, but it’s the chances of success we focus on when we’re going through treatment. We are often told to think positive and hope for the best, but this can make it even more difficult when a treatment cycle doesn’t work. It may seem as if all your hopes have died when you get a negative pregnancy test, and it can be hard to imagine that you will ever be able to get yourselves back on track again.

LGive yourself time and consider counselling

It is important to give yourself time after an unsuccessful treatment cycle, as the raw emotions of the initial devastating blow will take time to fade. Friends and family may not seem to understand how you are feeling and may say things that can seem hurtful. Most often, they aren’t really sure what to say and are trying to be helpful, however unkind their comments may feel. Seeing a counsellor may be beneficial to help you after an unsuccessful cycle, or you may prefer to talk to others who are in a similar position through a support group or an online forum.

Most people need more than one treatment round

You may feel you would never want to put yourself through the experience again after an unsuccessful cycle, but many people do eventually give treatment another go. Although the success rates for individual cycles of treatment are quite low, cumulative success rates are much better and many people who end up with a baby have had more than one round of treatment.

The decision to stop fertility treatment

Some couples will decide to stop having treatment, but it can be a tough decision to take as there is always another clinic or another possible route to try, and it is often hard to know where to draw the line. It will be different for every couple. Some may stop after one round of treatment, others go through repeated unsuccessful cycles before deciding to stop fertility treatment. It may be financial restraints that drive the decision, it may be a doctor advising you not to carry on or it may be that you simply cannot cope with the emotional roller coaster of trying any longer, but whatever leads you to this point, you will need support from those around you.

Grief is a normal emotional response

There is an inevitable period of grief if you are saying goodbye to the idea of becoming a parent, and it is important to understand that grieving for a child you don’t have is a valid and perfectly normal emotional response. It takes time to get through this and some people find counselling helpful. There are a number of networking groups for people who are involuntarily childless which offer peer support. Although there will be a difficult period, that doesn’t mean that life after treatment is going to be nothing but sadness and gloom. 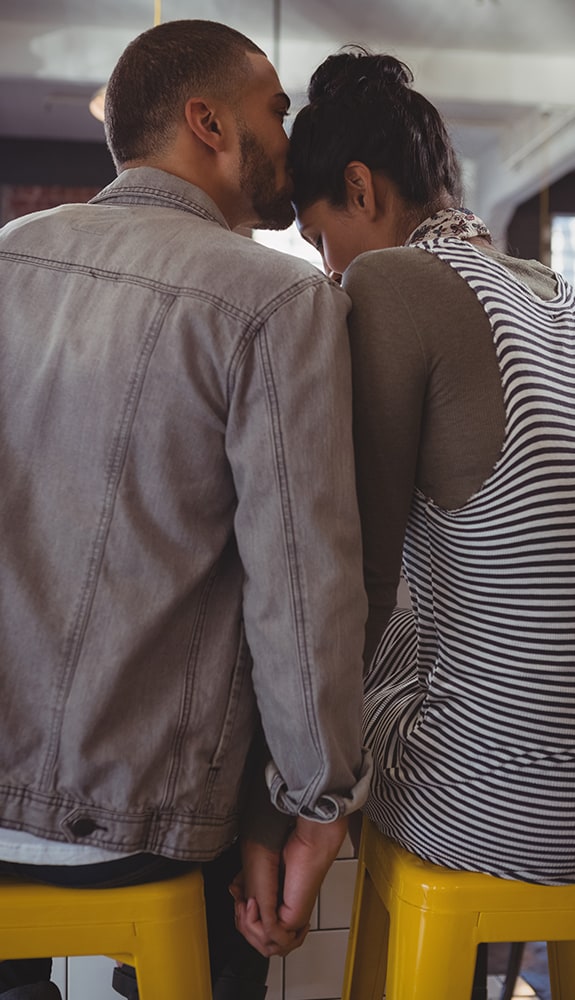 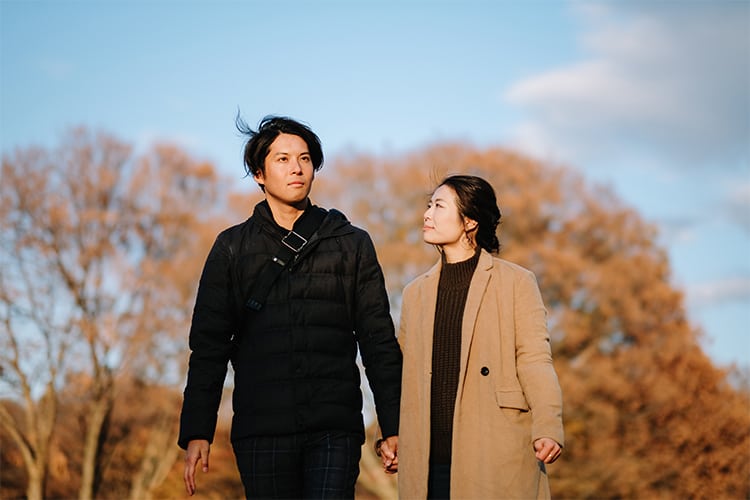 Stopping treatment can be a relief

When you are in the midst of fertility tests and treatments, it can be hard to ever envisage life without clinic visits and the overwhelming sadness of not being a parent, which can seem to dominate every aspect of your daily life. It may come as a surprise that there can be a feeling of freedom when you stop trying to get pregnant. Your life after infertility may have been on hold for a long time, dominated by visits to the clinic and intrusive investigations. You may have felt unable to fully enjoy life when everything was overshadowed by infertility, and there can be a huge sense of relief, and a delight in finally having your life back again.

Finding the joy in life after infertility

The end to your fertility journey may not be the one you had started out wishing for, but that doesn’t mean it won’t bring closure and contentedness. Many couples report that after a period of deep sadness, they are able to make the kind of lifestyle changes that they would not have contemplated with a small baby, whether that’s going back to college, changing career, going part-time at work or deciding to travel the world. Although things may not have turned out as you would originally have wished, this doesn’t have to mean that you will live the rest of your lives regretting what you don’t have. Instead, most find that with time they can focus instead on all the good and positive things they do have and find new joys in life after infertility.