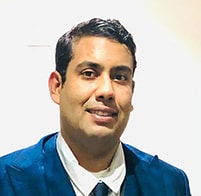 Fibroids are very common benign (non-cancerous) growths in the muscle of the womb (uterus). Fibroids are thought to affect up to 70% of women by the time of menopause and can affect fertility. Women often have multiple fibroids but it is possible to have just one This article explores the role of fibroids in infertility and possible treatments. 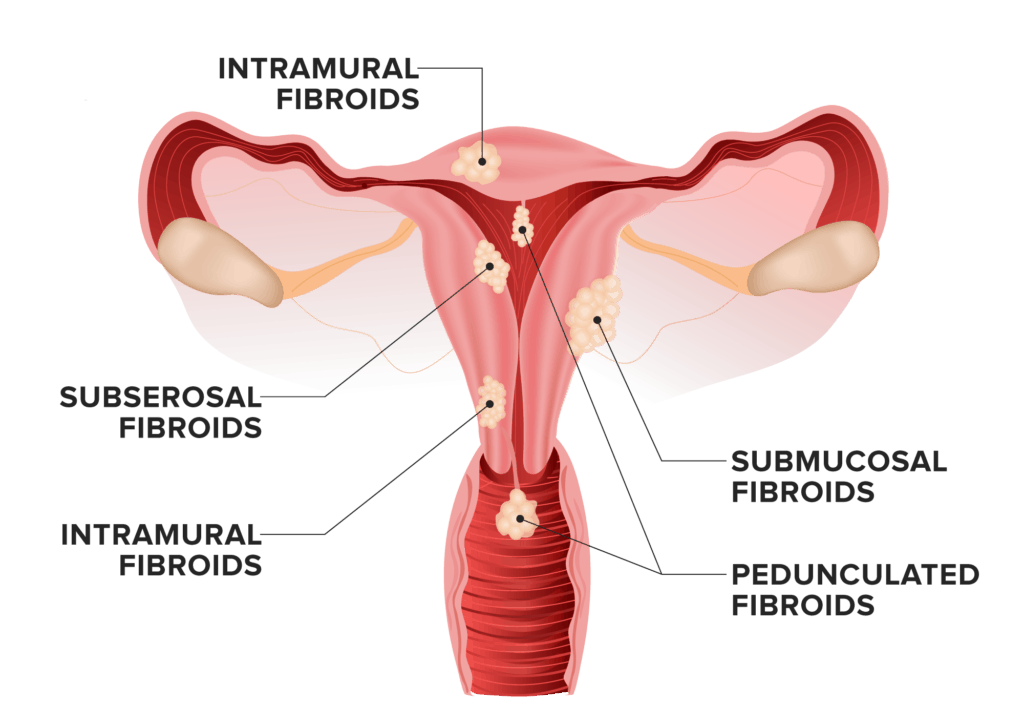 Fibroids are common and thought to be present in up to 10% of women with infertility. They can often give symptoms such as heavy periods, tummy pain, needing to urinate frequently and constipation. However, they often cause no symptoms and are found incidentally during a scan.

There are four main types of fibroids:

How do fibroids develop?

The exact cause of fibroids is not known but they are thought to grow secondary to the oestrogen hormone which is produced by the ovaries. Fibroids generally shrink after the menopause as the ovaries stop producing oestrogen at this time.

Fibroids are very common with around 1 in 3 women having fibroids at some point. They also generally tend to be more present between the ages of 30-50. Fibroids occur more commonly among Afro-Caribbean women as well as women who are overweight or obese. Overweight or obese women produce more oestrogen and this is thought to be the reason for fibroids being more common. The exact reason why fibroids occur more commonly in Afro-Caribbean women is still not yet understood, though a lack of Vitamin D as well as certain genes have been suggested to be possible explanations for this. 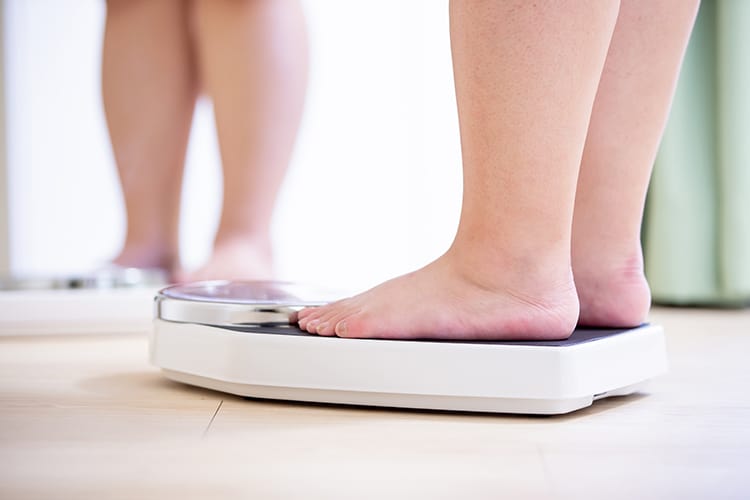 How can fibroids affect fertility?

Fibroids are thought to affect fertility in many different ways. Submucous fibroids may hinder a pregnancy from implanting inside the womb’s cavity (called the endometrium). Alternatively, if fibroids are large enough, they may alter the shape of the womb’s cavity or block the passage of the fallopian tubes to the womb cavity itself (required for the egg and sperm to meet). Both of these effects can either stop a pregnancy from developing or from it continuing normally. It is also possible that fibroids in general can alter the blood flow in the womb which might also affect pregnancies.

In addition to the above, very large fibroids can also make it difficult to visualise and access the ovaries with scans, leading to difficulty in collecting eggs during an IVF treatment. However, frequently, small fibroids (if not too many) might have little or no effect on fertility itself.A fertility specialist will be able to help assess whether a fibroid is affecting one’s fertility and what the potential treatments are.

How can fibroids affect pregnancy?

Fibroids are commonly seen in pregnancy, and there are some increased risks with these such as having a miscarriage, the baby being born prematurely, an increased risk of caesarean section and an increased chance of the mother bleeding more heavily after the baby is born. The larger, or more numerous, the fibroids are pre-pregnancy the higher the risk of one of the above complications arising is.

As fibroids are sensitive to hormones, such as oestrogen, which naturally rises in pregnancy, fibroids can also grow in size during pregnancy. This can occasionally cause pain as the fibroids grows. 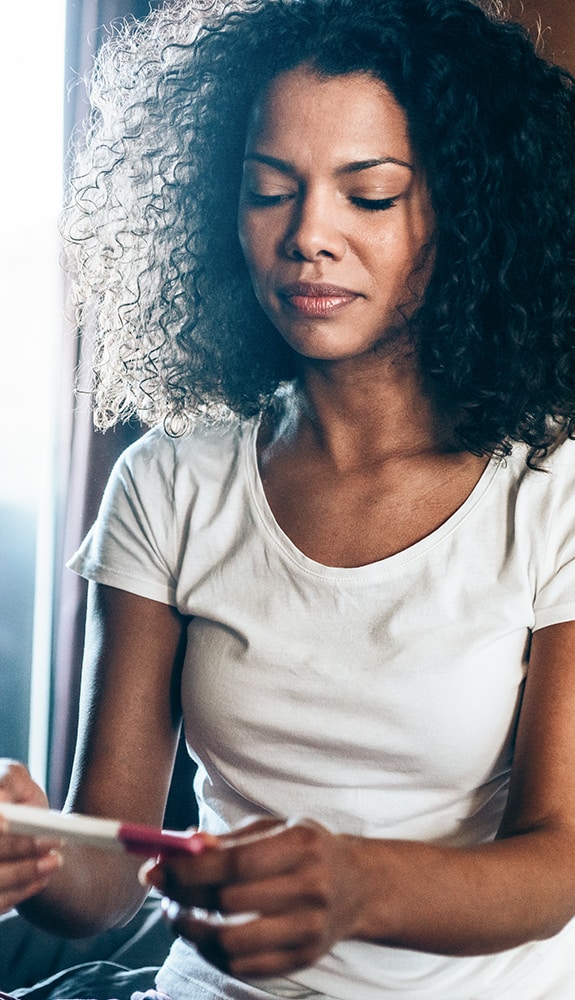 Fibroids that significantly protrude into the womb cavity (i.e. the submucosal ones) should generally be taken out to improve fertility, as this can both increase the chances of getting pregnant as well as improve the chance of a pregnancy continuing.

The evidence for taking out fibroids that don’t affect the womb cavity for the sole purpose of improving fertility is conflicting. Fibroids on the outer surface of the womb (i.e. the subserosal ones) are thought not to have any effect on fertility itself and hence do not need to be removed. Exceptions however do exist, for example if there is a single very large subserosal fibroid which might cause pressure symptoms in a future growing pregnancy.

The evidence for removing fibroids which are deep in the muscle of the womb (i.e. the intramural ones) is more unclear. Some studies suggest that there might be some benefit whilst others do not show any advantage in having these removed in order to improve fertility. However, many women do decide to have these fibroids excised anyway for other symptoms which are separate to fertility, such as for pain or heavy periods.

Fibroids are most commonly taken out surgically (called a myomectomy) There are a number of different surgical methods such as vaginally or abdominally. Surgery through the vagina (and into the womb’s cavity via the outer opening called the cervix) is preferred for submucosal fibroids. For this operation a special camera is passed through the vagina, into the cervix and then into the womb. The fibroid is then removed using specialised equipment to cut it away. This type of surgery is preferred as it has less risks, a quicker recovery and you are generally able to go home the same day compared to the other types of surgery for fibroids discussed below.

For fibroids that cannot be reached this way (namely the intramural and the subserosal ones), an operation through the tummy (abdomen) is required. Removing fibroids through the tummy can be done either by keyhole surgery (called a laparoscopic myomectomy) or through a longer cut into the tummy (called an ‘open’ procedure) depending on the size, location and number of fibroids.

Sometimes fibroids can also be treated by a less invasive procedure called ‘fibroid embolization’. This is performed by radiologists by making a small puncture in the groin to access one of the veins through which a wire is passed

under X-ray guidance. The blood vessel that supplies the fibroid(s) is identified and blocked by injecting a special material. This is not routinely recommended for treatment of fibroids for fertility purposes as the evidence regarding this procedure’s effect on fertility is still uncertain.

Following surgery, there is no strong evidence to suggest how long after the procedure is safe for women to try to conceive. However the general recommendation is to wait 4-6 months, especially following an open or laparoscopic abdominal myomectomy, to allow the muscles of the womb to heal.

Women who do not wish to get pregnant can have their fibroids definitively treated by taking out the womb altogether (called a hysterectomy). Of course this is not performed in women who have not completed their family yet.

Fibroids can affect fertility but the precise mechanisms of how and why are not yet fully understood. Removing fibroids that affect the cavity of the womb is likely to improve fertility outcomes but the evidence for removing other types of fibroids is not clear.

A fertility specialist will be able to assess any fibroids and their impact on one’s fertility, and discuss potential treatment options accordingly.