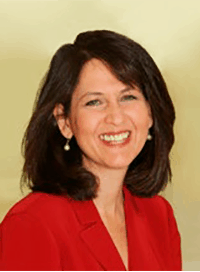 In recent years, there has been an increase in women choosing single motherhood. In this article, we examine some of the reasons for a woman to become a single mother and what the pros and cons are.

Jane is a 37 year-old business owner. She is vivacious and funny and she has a wonderful social life and support system. She has everything she has ever wanted to achieve in life except marriage and children. She has had a number of serious relationships but most of them came to a natural end before a lifetime commitment was broached. Jane recently saw a television show about a couple struggling with infertility. In the show, a woman tells the interviewer that had she known that her fertility would start to diminish after she turned 35, she and her husband would have started family-building sooner. That single television clip set off an “AHA moment” for Jane and sparked the idea for her to become a single-mother-by-choice. Jane told me, “At 30, I was looking for a life partner with whom to share values, fun and lifestyle. At 35, I began looking for someone to father my children. I realized that this agenda put a great deal of pressure on my dating relationships and I knew it was not the best set for starting a relationship. When I realized that I could just have children on my own, I breathed a sigh of relief.” 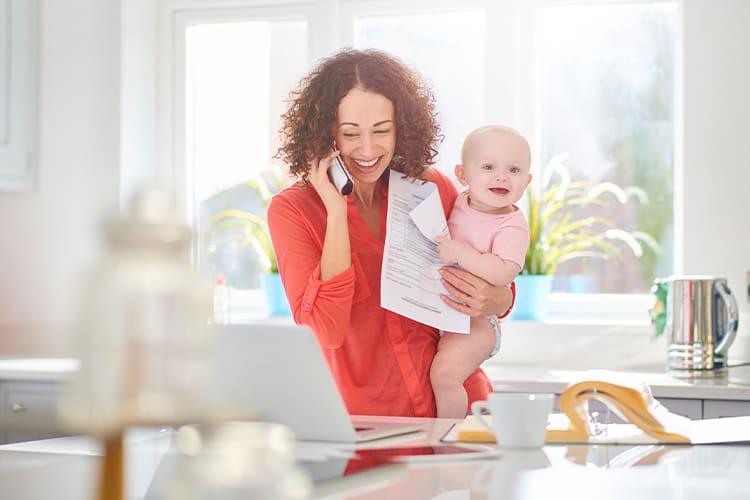 In my fertility counseling practice, I see many women like Jane who are at a crossroads. They have learned from their physicians, friends, or news sources that their chances of getting pregnant will diminish over time and that a typical 40 year-old woman will have only a 5 percent chance, on any given month, of becoming pregnant. If they have no current partner or their current partner is uninterested or unavailable to become a parent, they begin to consider single parenthood. These women are typically financially secure, stable and are close with friends and family. They do not make this choice out of selfishness. Instead, like many married women and men, they have a deep yearning to become a parent.

The decision to become a single parent is not an easy one. I have never met a prospective single-parent-by-choice who did not ponder her choices very

carefully. Single-parents-by-choice are most concerned about how their children will fare in the future. Will the child suffer from not having a father? Will the child feel different from his or her friends? Will family and society accept a child who has a nontraditional family structure?

29% of families are single parent households

Population statistics show that children of single-parents-by-choice are not unusual. In 2008, single parent households comprised more than 29 percent of U.S. families. This figure includes single parents created through divorce or unplanned pregnancy and does not separate out single-parents-by-choice. By 2016, the number had increased to 32 percent of U.S. families.

Therefore, a child of a single-parent-by-choice will likely have many friends whose families do not conform to a traditional structure. The advantage for children of single-parents-by-choice is that they are not exposed to many of the stressors that children of divorce face. When a single-parent household is created through divorce, children may be exposed to hostility between ex-spouses and might be stressed by traveling back and forth between two homes which have different values, schedules and rhythms.

Single parent families can function as well as traditional families

The most compelling question that women contemplating the decision to become a single parent is whether a child brought in the world in this way will be well-adjusted. Dr. Susan Golombok, in her book, Modern Families, presents decades of research on nontraditional family structures. She reports that the problems that have been reported in children of single parent families are related more to family stress, financial insecurity, and parental depression than to the family structure, itself. When these factors are controlled, children of single parent families fare just as well as children in traditional family structures. In a 2005 study, Dr. Golombok and her colleague found that single-mothers-by-choice reported greater joy and less anger toward their children than married mothers. Additionally, the children of single-mothers-by-choice showed fewer emotional and behavioral issues than the children from two-parent families.

Find ressources about becoming a single mother by choice

The decision to become a single-mother-by-choice is complex. It is always helpful to discuss this decision with loved ones, friends or a counselor. 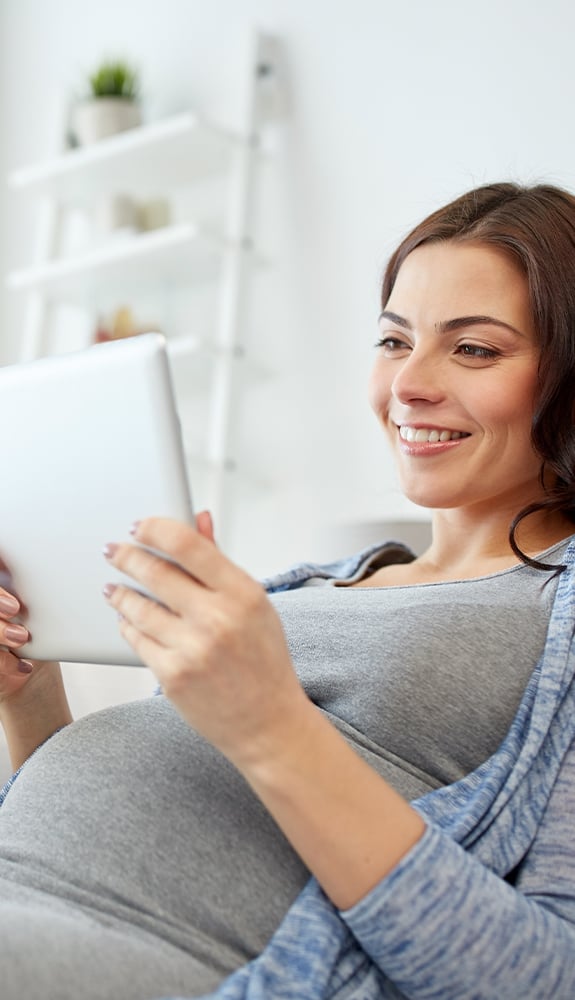 There are now wonderful resources to help women learn more about becoming a choice parent or a solo parent. Three excellent websites are www.dcnetwork.org, www.choicemoms.org, and http://www.singlemothersbychoice.org. There are a variety of Facebook groups through which prospective choice parents can connect with one another to share good resources and develop social support. There are also several excellent books and blogs on the subject. Emma Brockes, author of An Excellent Choice: Panic and Joy in the Solo Path to Motherhood, offers this advice to people seeking her counsel on the decision to become a single parent: “If ten years from now you find yourself with a child but no partner or with a partner but no child, which would be the worse outcome?”